In reply toFuzzface
Wednesday, May 5th, 2021 at 10:59pm
@FaZeFuzzface @WJacky101 It's affecting more than just PUBG.
e.g. Microsoft's own MSFS has taken a big hit in performance to name one other (that I also play)
It may not be a 100% fix for everyone, but it should help some people.
If bluehole also messed up then that's on them (and not for the first time)
View on Twitter
0
0

Or wait for MS to issue a hotfix:
https://t.co/nnLfL1IcPh
View on Twitter
0
3

In reply toFuzzface
Wednesday, May 5th, 2021 at 6:01am
@FaZeFuzzface @WJacky101 It's not just PUBG. Lots of other games experiencing drops in fps.

Or wait for them to issue a hotfix:
https://t.co/nnLfL1IcPh
View on Twitter
0
1

Or wait for MS to issue a hotfix:
https://t.co/nnLfL1IcPh
View on Twitter
0
1

In reply toFresh
Wednesday, April 28th, 2021 at 9:19pm
@frankyfresh32 @roger_lfc @GarethWild Trying to think of a good reason to follow after looking at his timeline... https://t.co/Z72VRBSYpE
View on Twitter
0
0

In reply toJonathan Robins
Wednesday, April 28th, 2021 at 9:09pm
@Jonny_Robins @MileHighJoe1 @roger_lfc @GarethWild Nope, only replies. Didn't read the op either, but someone hinted that the answer was in his thread, so, quick scan and found the post. Shared it, 'cos im sometimes helpful 👍
View on Twitter
0
0

In reply toMile High Joe
Wednesday, April 28th, 2021 at 9:02am
@MileHighJoe1 @roger_lfc @GarethWild To be fare, we don't come to twitter for a novella. Keep it short or stick it on FB and link the story instead 😉👍
View on Twitter
0
0 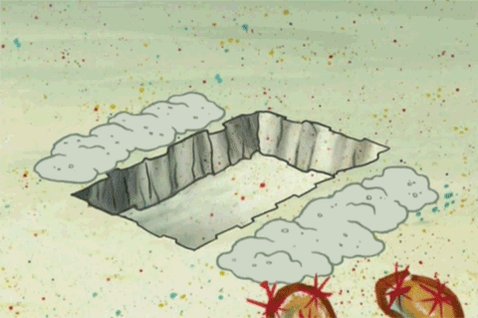 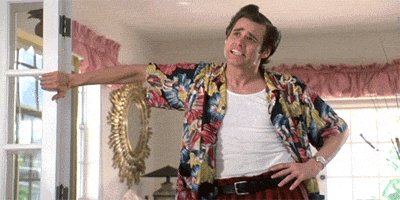 In reply toThe Onion
Sunday, April 25th, 2021 at 9:57pm
@TheOnion My gran went in to have an infected old replacement hip joint removed and the (junior) surgeon accidentally nicked a main artery in her leg during the op.

Maybe that was too specific? 🤔 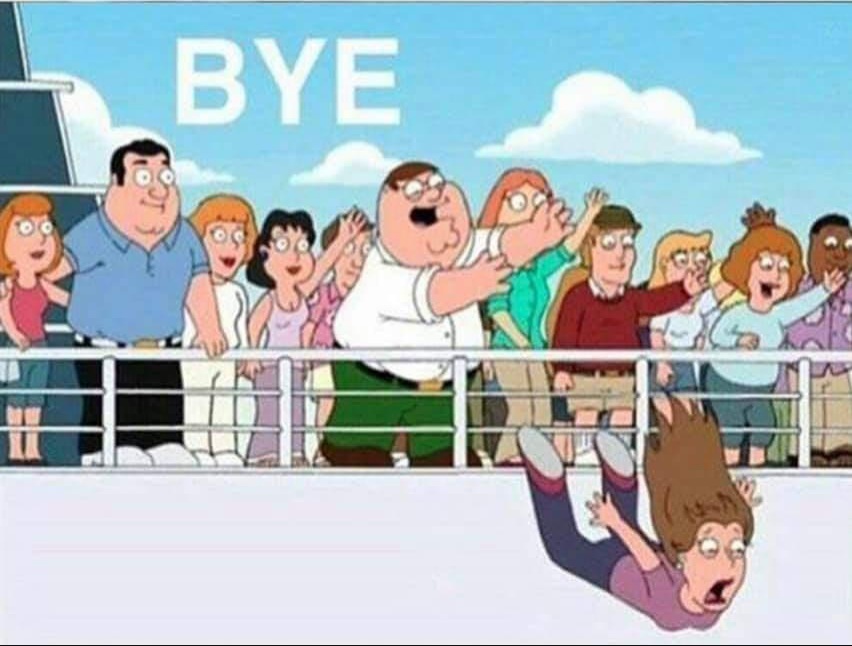