Last ride of the year 2013 :) I spent Christmas up in Scotland with my family. Meanwhile, the South of England had rubbish weather and was partially flooded :( Still ... I had a good time :D In this vlog I tal...

WeemUSA: The Snake: Mullholland Highway in a new Dodge Challenger

#WeemUSA trip part #1 One of the places we wanted to visit on the WeemUSA trip was The Snake - part of the Mullholland Highway. Made famous by the cars, bikes and ocassional celebs that travelled up and down - so ...

In reply toChegsOn2Wheels
Tuesday, October 20th, 2020 at 11:04am
@Chegs2 Ah... Caroni is what the guys in Spitting Image have got Trump saying 😁 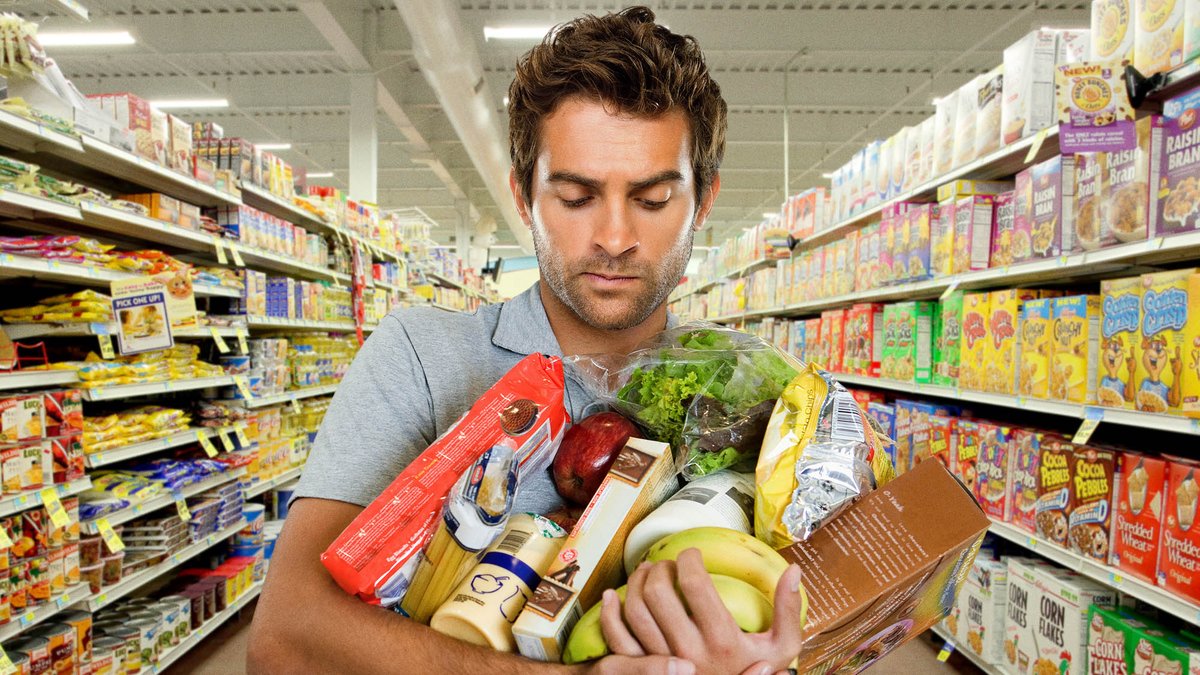 The Onion @TheOnion
Man Has Come Too Far To Turn Back For Grocery Basket https://t.co/Q5N4QPHPvb https://t.co/m4XWm8zmPF
0
1

In reply toALEX the PUBG DEV
Monday, October 19th, 2020 at 8:21am
@PUBG_Devs Far would be amazing. It's hard enough playing solo-squad/duo-squad as it is.
Opening FPP make it less suicidal 👍
View on Twitter
0
0

In reply toMcSpaff
Sunday, October 18th, 2020 at 5:05pm
@McSpaffin When it's 3am and waking the house would result in greater pain.... https://t.co/JYyXFTgn5c
View on Twitter 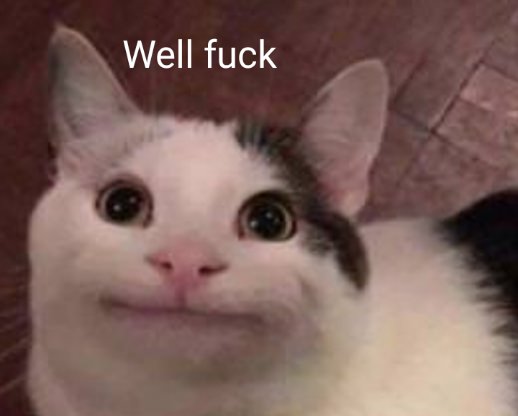 In reply toThunderous71
Sunday, October 18th, 2020 at 7:15am
@Thunderous71 @Chegs2 It's kinda like texting or calling while driving. People know they shouldn't do it, but even though they could get 6 points (UK) and a big fine for it, so many just can't help themselves.
View on Twitter
0
0

Weem @weeemrcb
Saturday, October 17th, 2020 at 4:39pm
I replaced the sugar syrup in our hummingbird feeder with stavia and they started making craft beer and sourdough starters 🙈
View on Twitter
1
7

In reply toChegsOn2Wheels
Saturday, October 17th, 2020 at 7:38am
@Chegs2 I agree.
For the first round it caught us off guard and getting masks etc was difficult, so a lockdown was the right thing to do, but we all have masks now and know what we should be doing.
It's up to us to keep the country open, functioning and safe 👍
View on Twitter
0
1 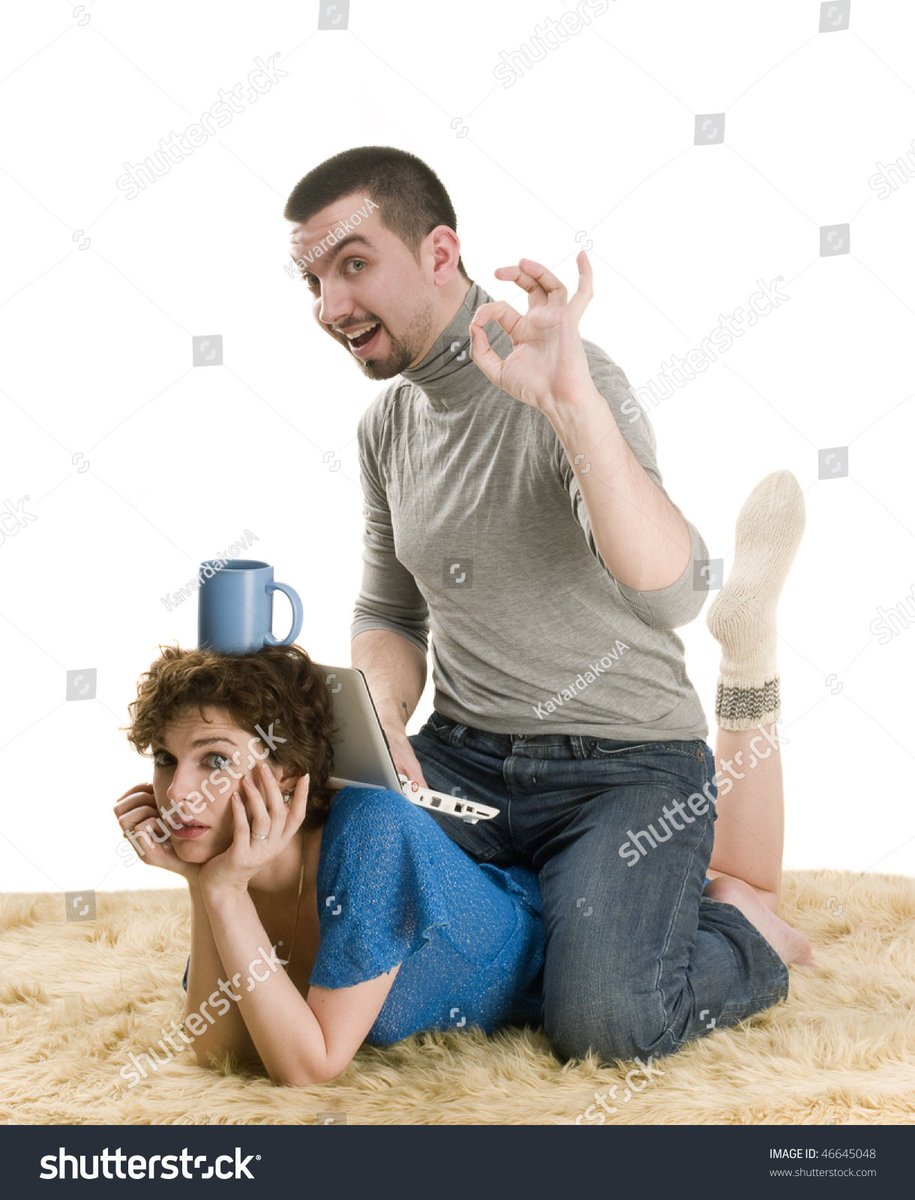 In reply tojohn cussen
Friday, October 16th, 2020 at 6:29pm
@johncussen The government didn't ask the old guy with no mask that was breathing down my neck earlier to back off to 2m away. I did.
View on Twitter
0
0

We have some semblance of protocol with the "Hands, Face, Space" campaign, but they haven't enforced it enough.

The USA has virtually zero protocol and we can all see how that's going.
View on Twitter
0
0

In reply toSpectre
Friday, October 16th, 2020 at 6:18pm
@Spectre223 They admit it's young(er) people gathering that is the root of most cases where adults are more careful about being... careful
View on Twitter
0
0

In reply toJeremy Hume
Friday, October 16th, 2020 at 6:16pm
@jeremy_hume I see people be stupid with masks
Pull it down to make phonecalls, leave the nose hanging out, take it off in a busy street etc
Tonight I was in a chippy & half the people came in and touched the warm display glass to warm up. Ony 1 staff wearing a mask
It's up to us individually
View on Twitter
0
0

In reply toChris Chavez
Friday, October 16th, 2020 at 6:11pm
@RealUnreachabl3 @WJacky101 F*ck that shit. I'll have a go f'sure and toggle it into FPP for familiarity
View on Twitter
0
1

Run under one and *SMOOSH*.... chicken puree
View on Twitter
0
7
This site uses cookies: Find out more.