*** Sticker Stickers Stickers *** You have them? I want them. You want mine? You can have them too :) The current progress of the Wall of Vame can be found here As I was adding other vloggers to the wall, I dec...

A vlog of the recent flooding, a new mic setup and a wee trip to The Fat Duck

Ma wee boy is sick :( After a long winter of constant riding, the FireWeem is knackered Tyres are shot ... chain is fooked ... suspention tired .... and the motor is rattling :( But - it's going in for a servic...

Ghaad dammmit .... I really like this HJC RPH-A+ helmet, but the chin curtain is a poor design.   Every other change they made was a smart improvement and I'll admit that the new chin curtain is better in c...

Its funny when you go to different places that have Dyno machines. Every one of them claim to have the most accurate one and poo-poo every other shop that has a dyno :D Like theirs is the only one in the world tha...

Girlfriend pranked with The Ring video

A short follow-up vlog to the "DarkWeem" video I released last week. Talking about how horror films used to freak me out when I was young and how I pranked an ex-girlfriend with the cursed Ring Video. ----------... 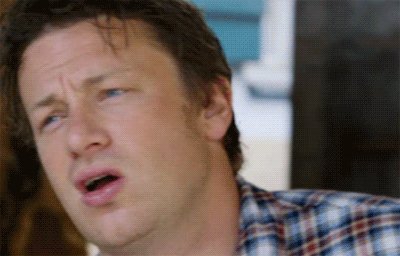