Sick as a sick parrot and out riding in freezing fog .... nice :D But I had an appointment to keep, so off I went to Southampton to get the FireWeem valeted and ACF50 treated to protect it through the winter months. ...

A mini-vlog from when I was out on The Loan Bike from Steve Jordan Motorcycles. Talking about how peoples perception changed just by riding an old bike as well as how we judge each other by the gear we wear (or don... 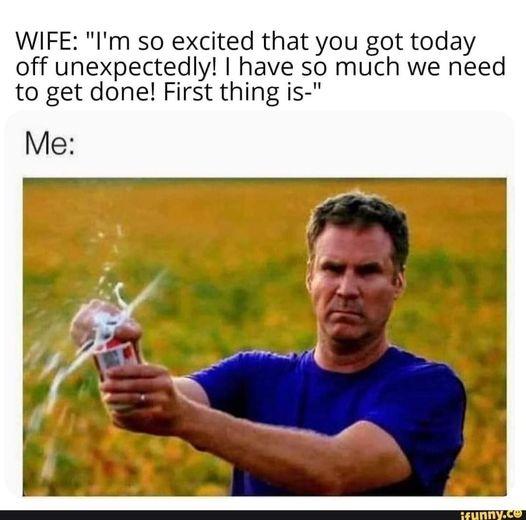 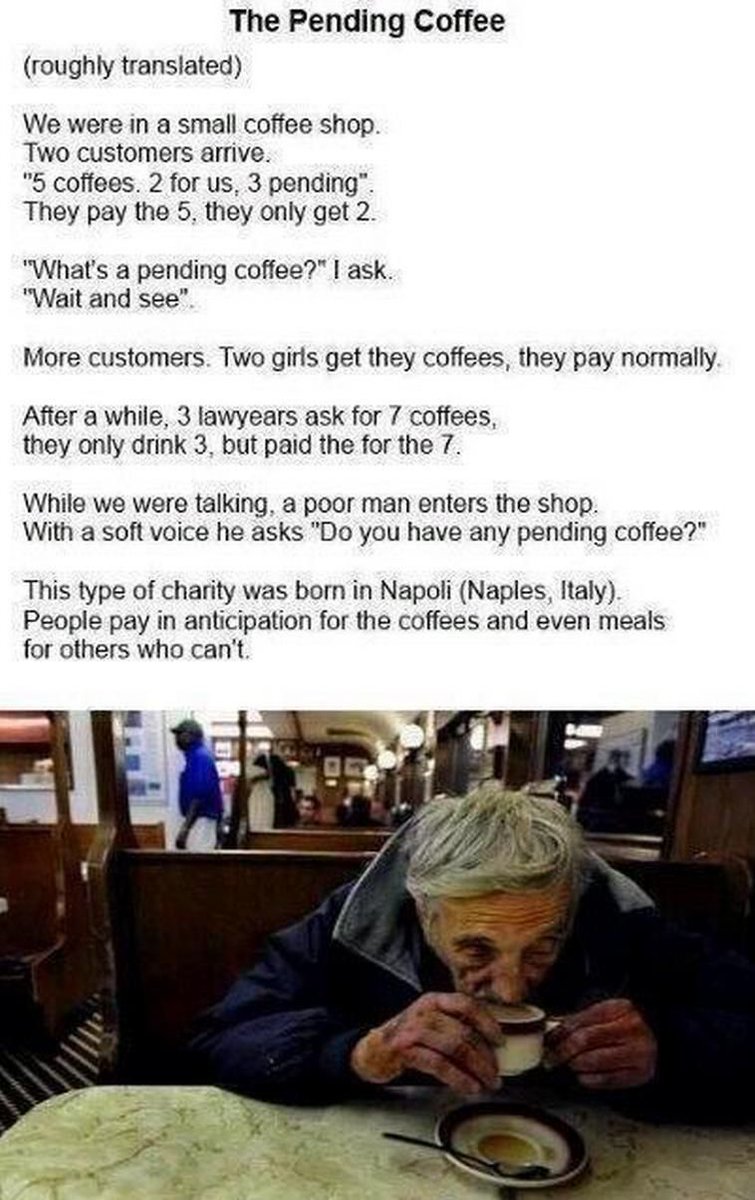 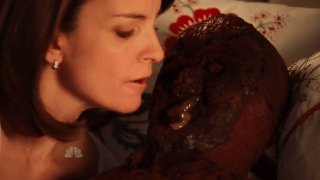 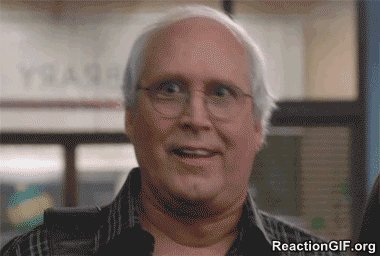 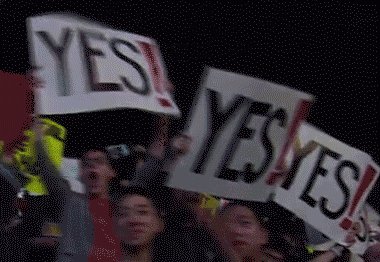