I'm still here ..... I'm not deed :) Quick spontaneous wee update vlog to let you know I'm still here, but a bit swamped and I haven't had time to edit together my backlog of vlogs... Everything should calm down s...

Ghaad dammmit .... I really like this HJC RPH-A+ helmet, but the chin curtain is a poor design.   Every other change they made was a smart improvement and I'll admit that the new chin curtain is better in c...

An unusually a ranty wee vid from me today as I ride through some country lanes ... at rush hour. The roads in the UK aren't great at the best of times and I accidentally found a couple of badly signed + surfaced o...

After >20 years of having a bike license, I finally got my first full leather suit ...... if I can get it back from the DarkWeem. I've always worn Leather jacket and jeans, but I decided to get my first full-len...

Sick as a sick parrot and out riding in freezing fog .... nice :D But I had an appointment to keep, so off I went to Southampton to get the FireWeem valeted and ACF50 treated to protect it through the winter months. ... 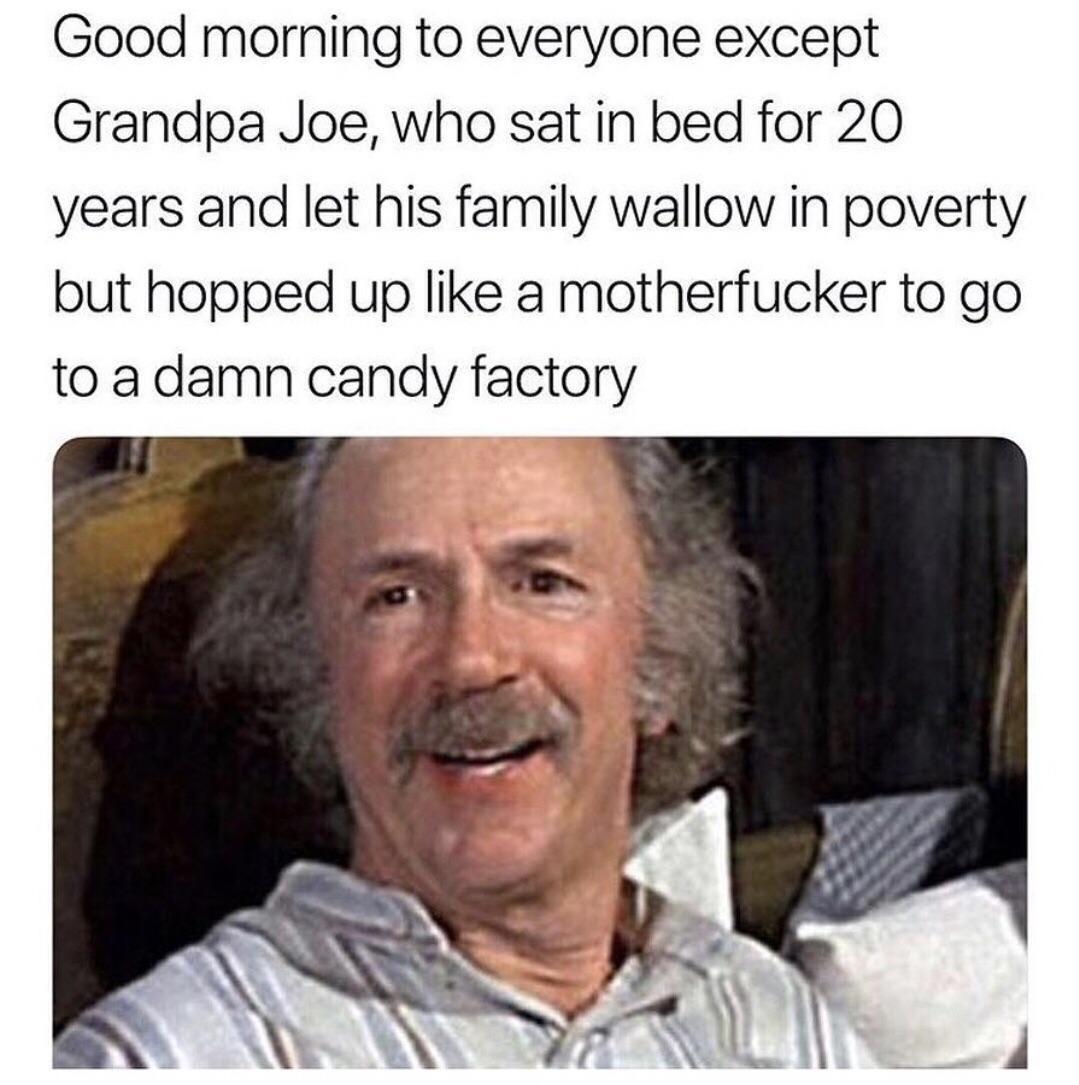 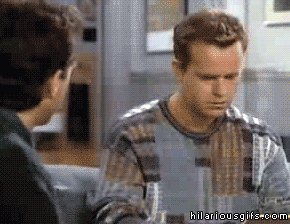