A peek behind the curtain of Windsor when the cameras were finally off and no-one was watching.

Can't get Fast Internet in your area, but you want a fast upload to YouTube or live stream on Twitch? I figured out how make a solid 20Mb/s internet upload using ADSL 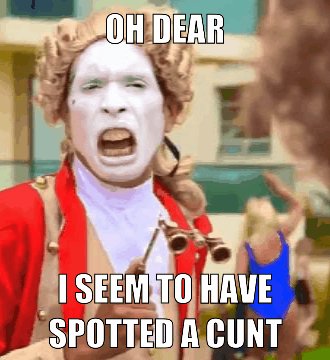 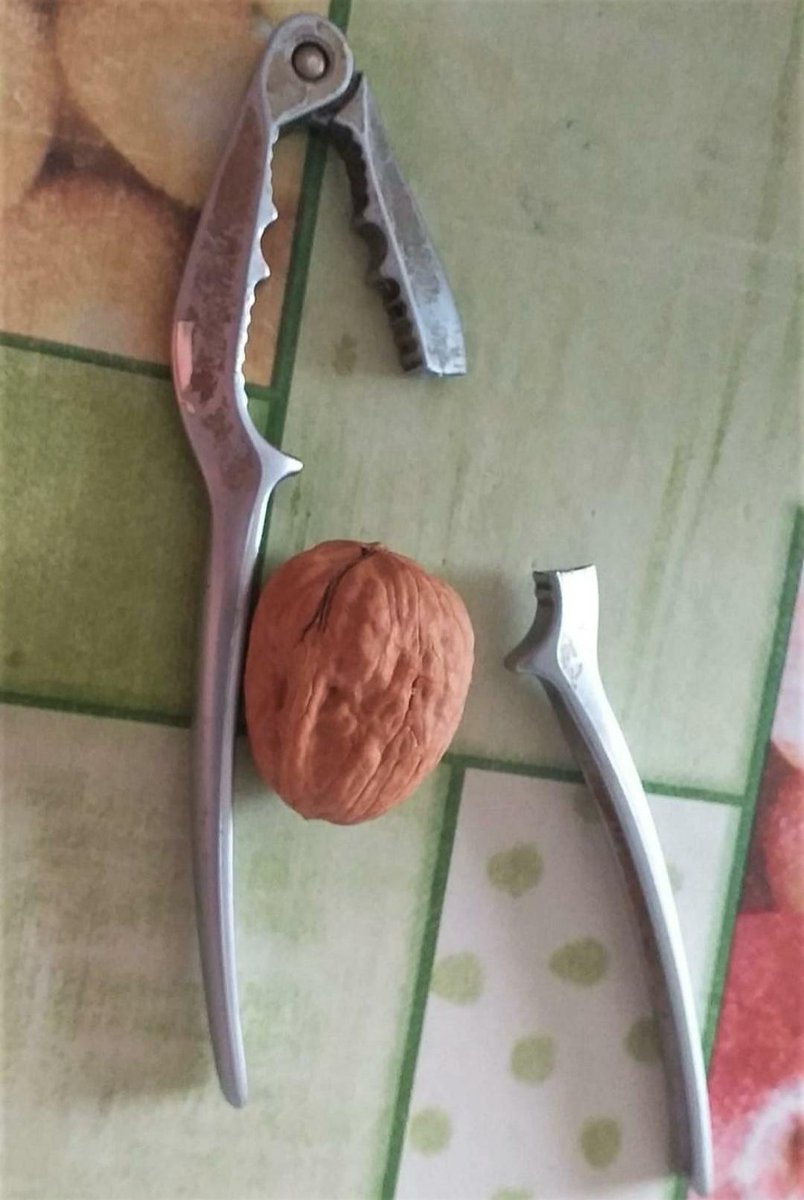 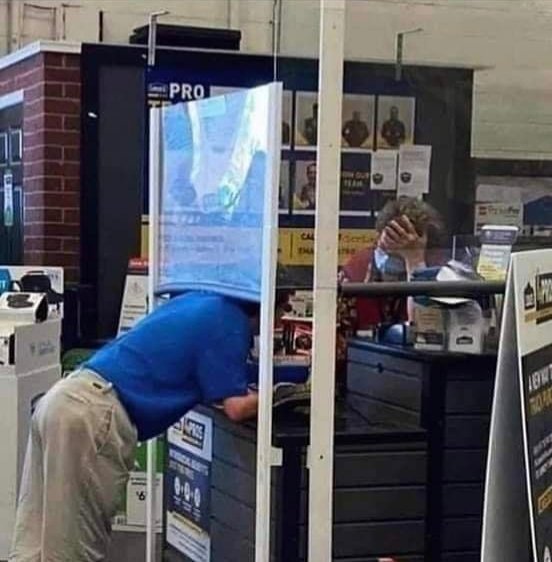 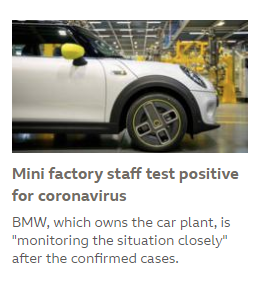