A mini-vlog from when I was out on The Loan Bike from Steve Jordan Motorcycles. Talking about how peoples perception changed just by riding an old bike as well as how we judge each other by the gear we wear (or don...

After a month of riding with the camera, but not recording I was thinking: "Who can be bothered. Too much hassle...... I'm done with YouTube" I'm sure other people that make YouTube content find themselves in the s... 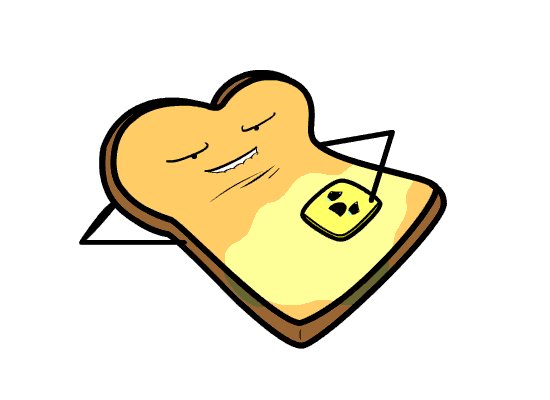 In reply togooty boy
Wednesday, January 20th, 2021 at 1:57am
@ArsonRides Cheers Arson. I played her the clip from your stream where you found out we were married. It made her smile lots. She was very fond of you even though we only met up once 😊
View on Twitter
0
1 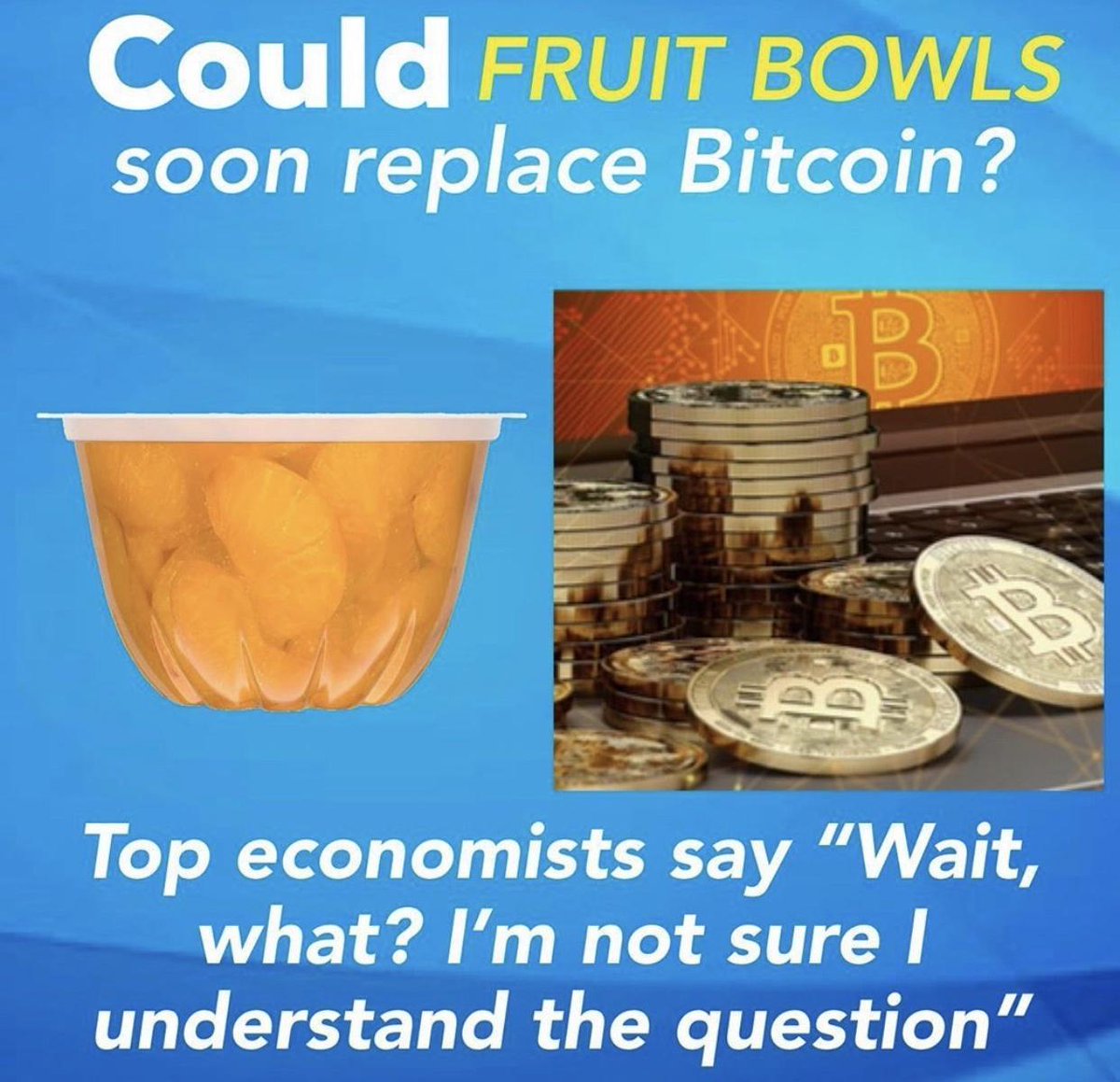 In reply toRed Shoes Moment
Tuesday, January 19th, 2021 at 1:21am
@RedShoesMoment Thanks lass
View on Twitter
0
0

Some may know that I was married 19 days ago, but tonight my love passed away after fighting a long and difficult battle with cancer in her brain(stem)

We were blessed with a Hospice that made her passing at home peaceful and painless. 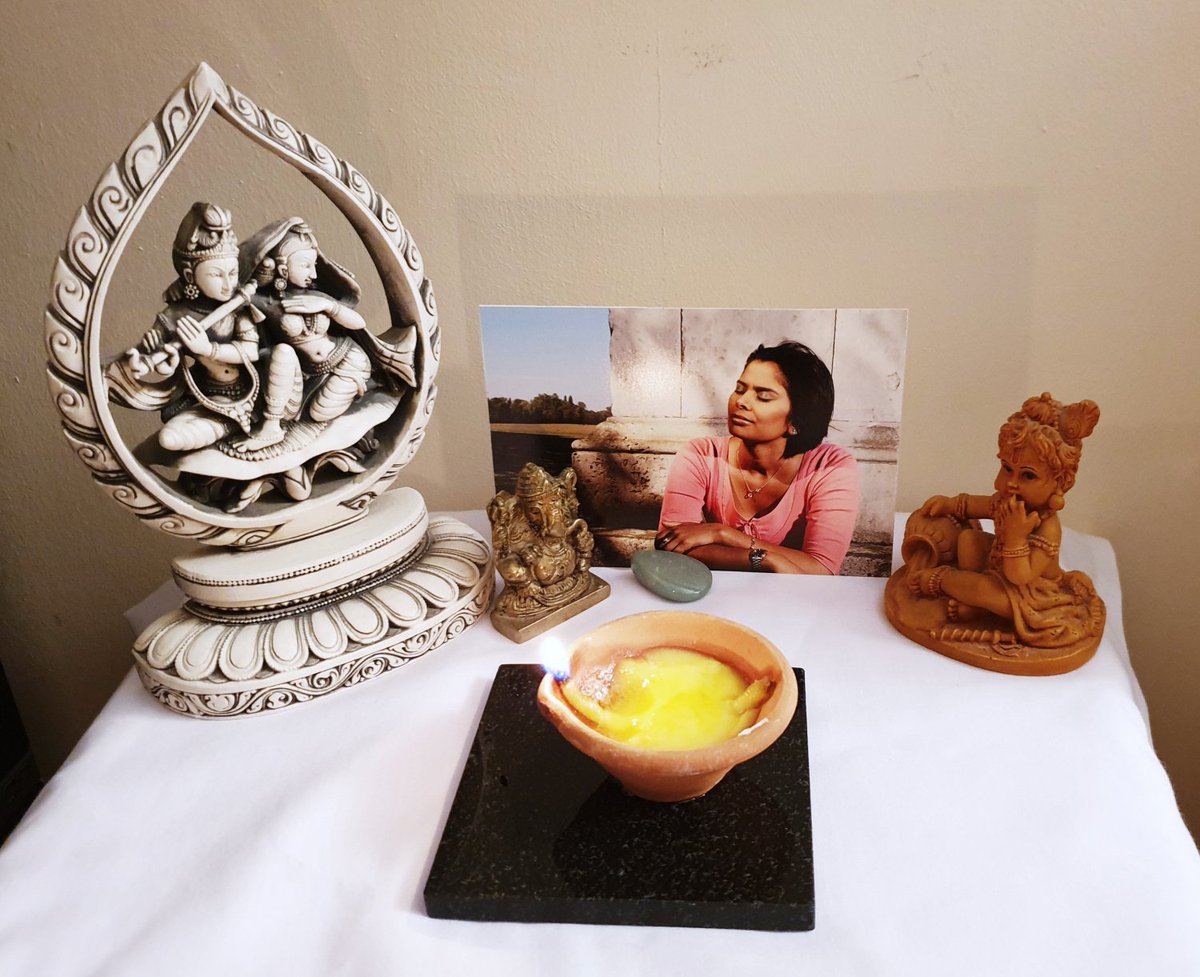 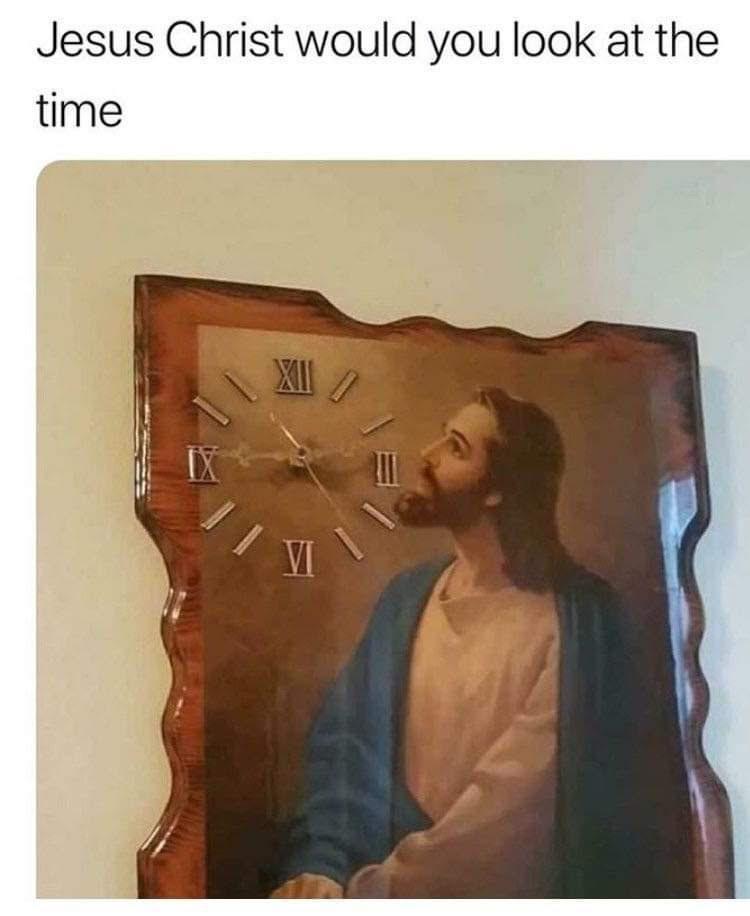