Weem @weeemrcb
Monday, May 25th, 2020 at 5:05pm
Currently on V4 of the GoPro Hero 8 setup. If this config works then I'll need a more permanent solution than a zip-tie to hold the adapter on.
How's your setup lookin @smoiow? https://t.co/zchiTaY2v2
View on Twitter 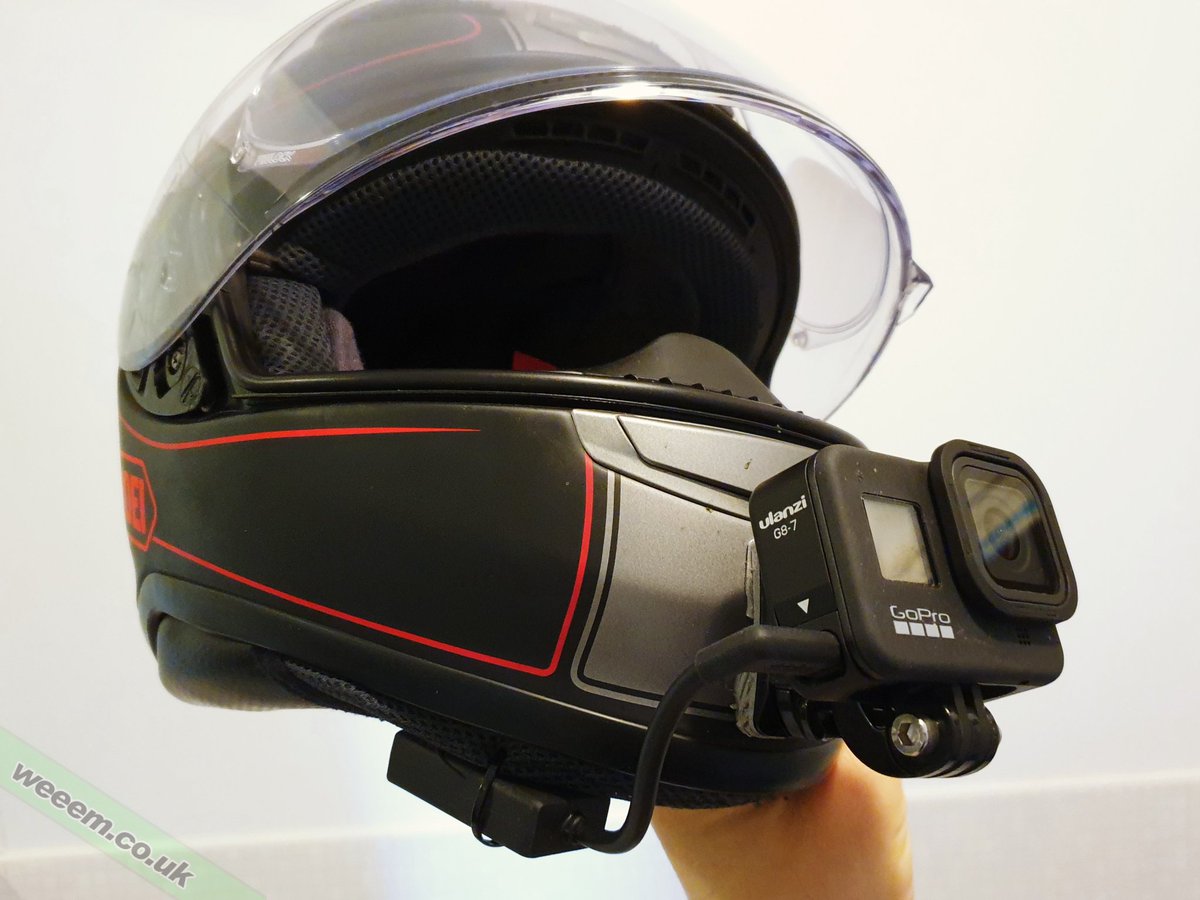 In reply toLyle Haynes
Sunday, May 24th, 2020 at 10:56am
@LWHaynes @scottpasmoretv See that electrical outlet over there....? Do us all a favour and go stick your tongue in it
View on Twitter
0
12 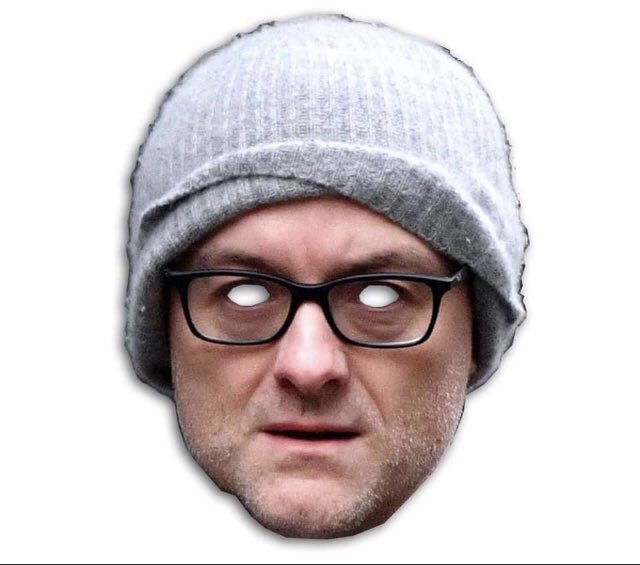 Kenny Arnold @kennyarnold1997
Here’s your freedom of travel mask to print out in case you get stopped anywhere. Just put it on, and do whatever the fuck you want. #DominicCummngs #BorisJohnson https://t.co/GptSJ5CgHp
0
2

In reply toRidingTheAlps 15
Saturday, May 23rd, 2020 at 6:30pm
@RidingTheAlps15 Every country shut its doors weeks before the USA because the USA Democrats said so. Not at all dilusional
View on Twitter
0
3 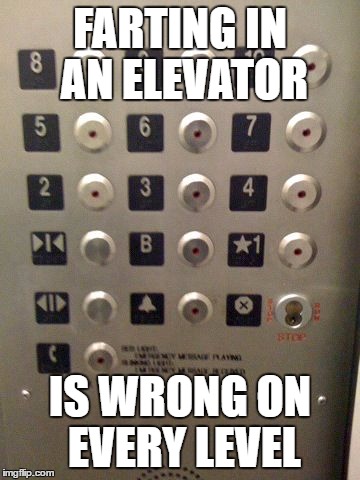 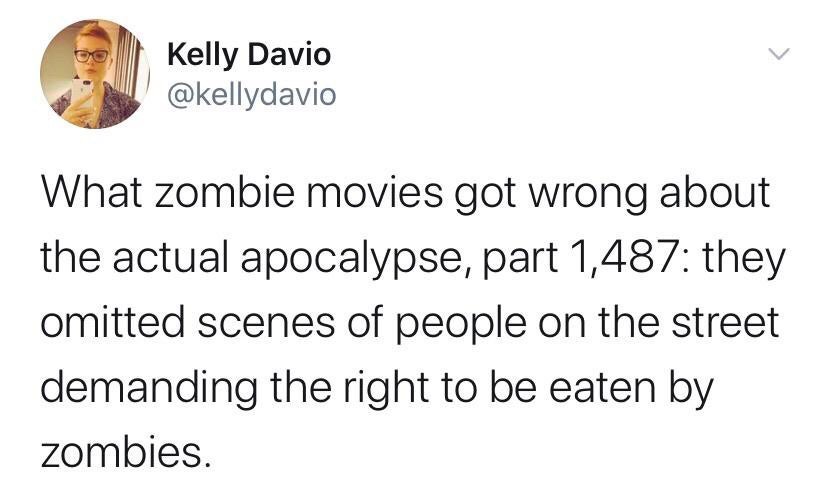 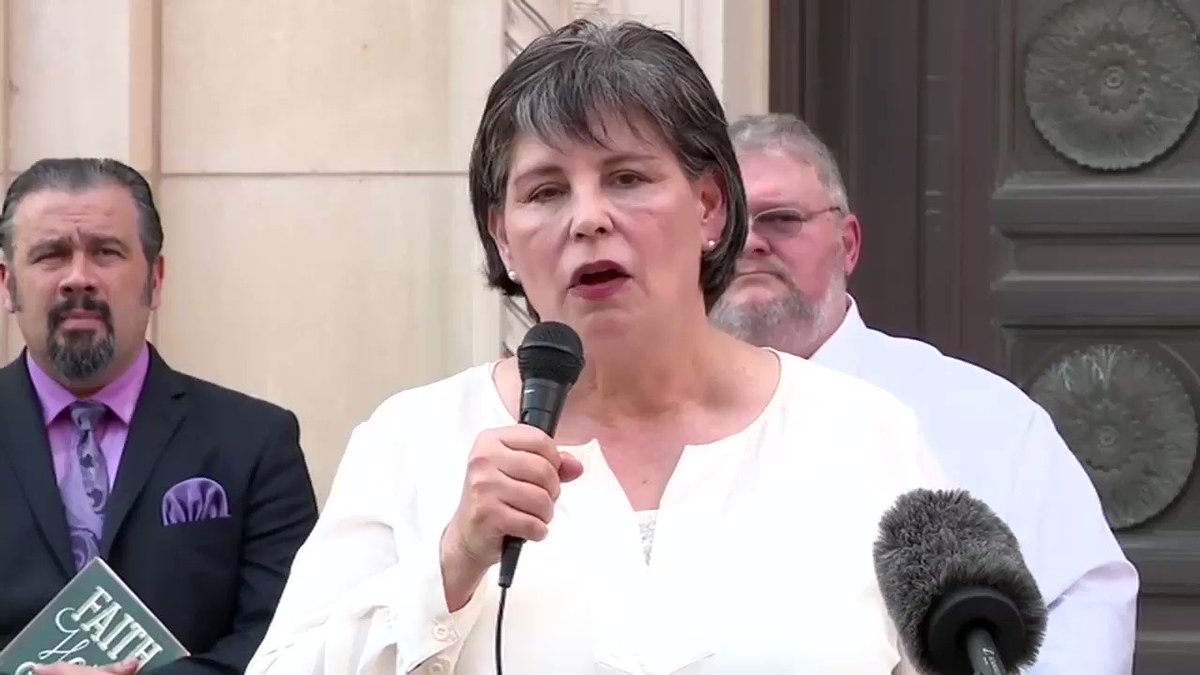 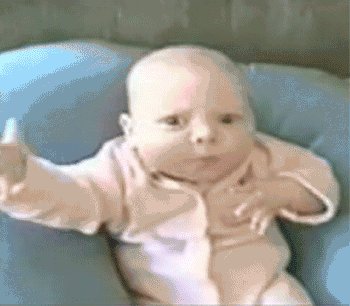 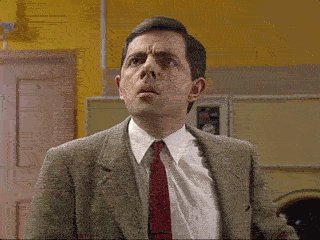 In reply toMoto Ergo Sum
Wednesday, May 20th, 2020 at 8:49am
@motoergosum Problem is when parents try to reason with their kids instead of parenting them.
View on Twitter
0
0

In reply toChegsOn2Wheels
Wednesday, May 20th, 2020 at 8:47am
@Chegs2 Dunno... I use a bicycle for exercise so the FireWeem is just sitting there gathering dust and spider nests 🙈 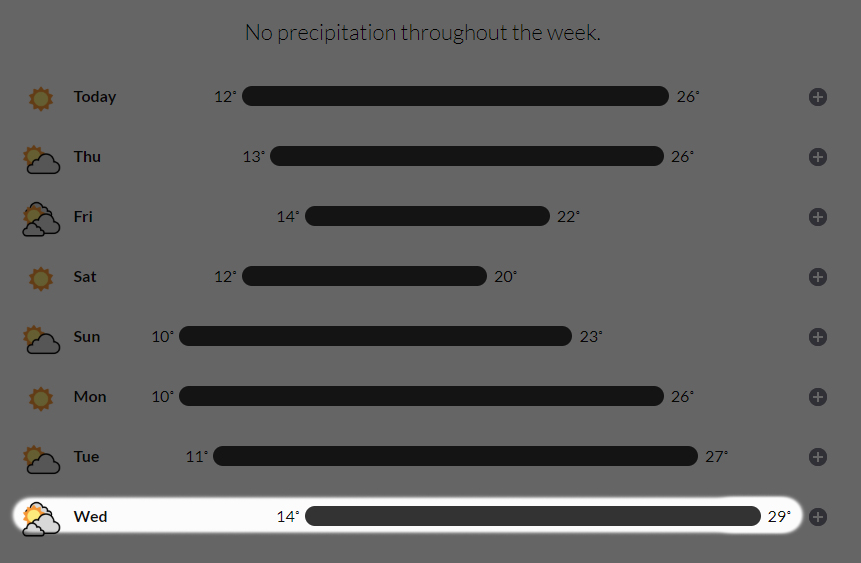 Weem @weeemrcb
Tuesday, May 19th, 2020 at 8:30am
The one thing this lockdown has highlighted are the people that were "talked to" as a kid instead of being given a quick skelp around the ear
View on Twitter
0
6

In reply toRob Szczerba
Sunday, May 17th, 2020 at 8:15pm
@RJSzczerba Na. Drinking the same as usual.
Maybe 1 cheeky vodka on a Friday or Saturday night. 2 if I'm in the mood.
View on Twitter
0
1
This site uses cookies: Find out more.