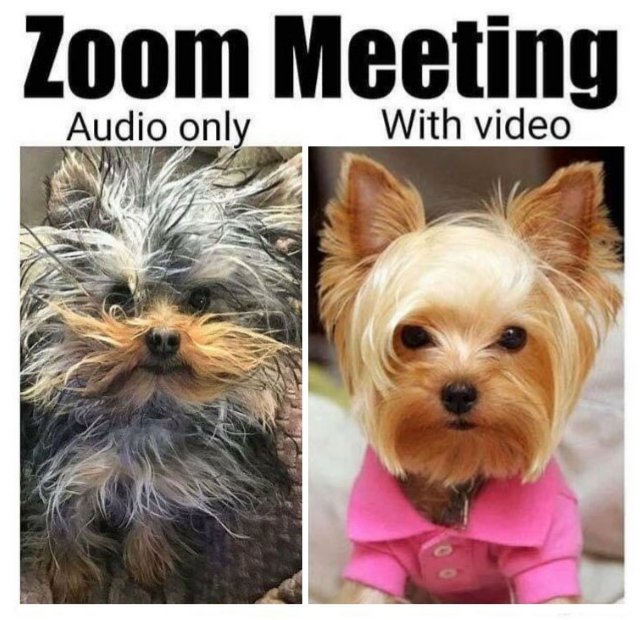 In reply toChegsOn2Wheels
Thursday, April 9th, 2020 at 2:31pm
@Chegs2 Some insurers in the USA are giving cash back for those that stay off the roads.
Could be a good incentive to encourage the joyriders out there to stay home?
View on Twitter
0
0

In reply toRamekin
Thursday, April 9th, 2020 at 2:28pm
@iamramekin There's more than 1 strain of it. One worse than the other, but you can get both in succession 👍
View on Twitter
0
0

Weem @weeemrcb
Thursday, April 9th, 2020 at 8:41am
As there are far fewer vehicles on the road atm, that must also translate to fewer accidents.

2-3x the compute @ half the power consumption 😮 https://t.co/lE6LDnYxZp
View on Twitter 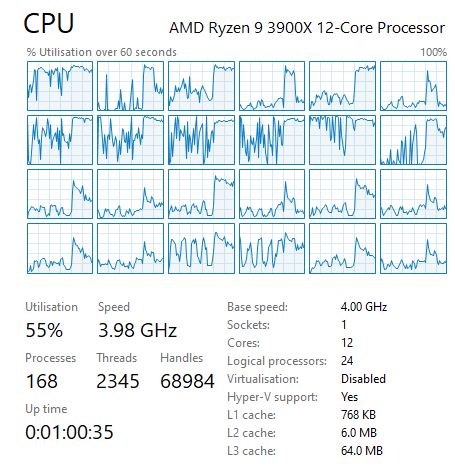 Weem @weeemrcb
Wednesday, April 8th, 2020 at 8:21am
Things that I don't miss about London Underground ... https://t.co/ChZst3DiNw
View on Twitter 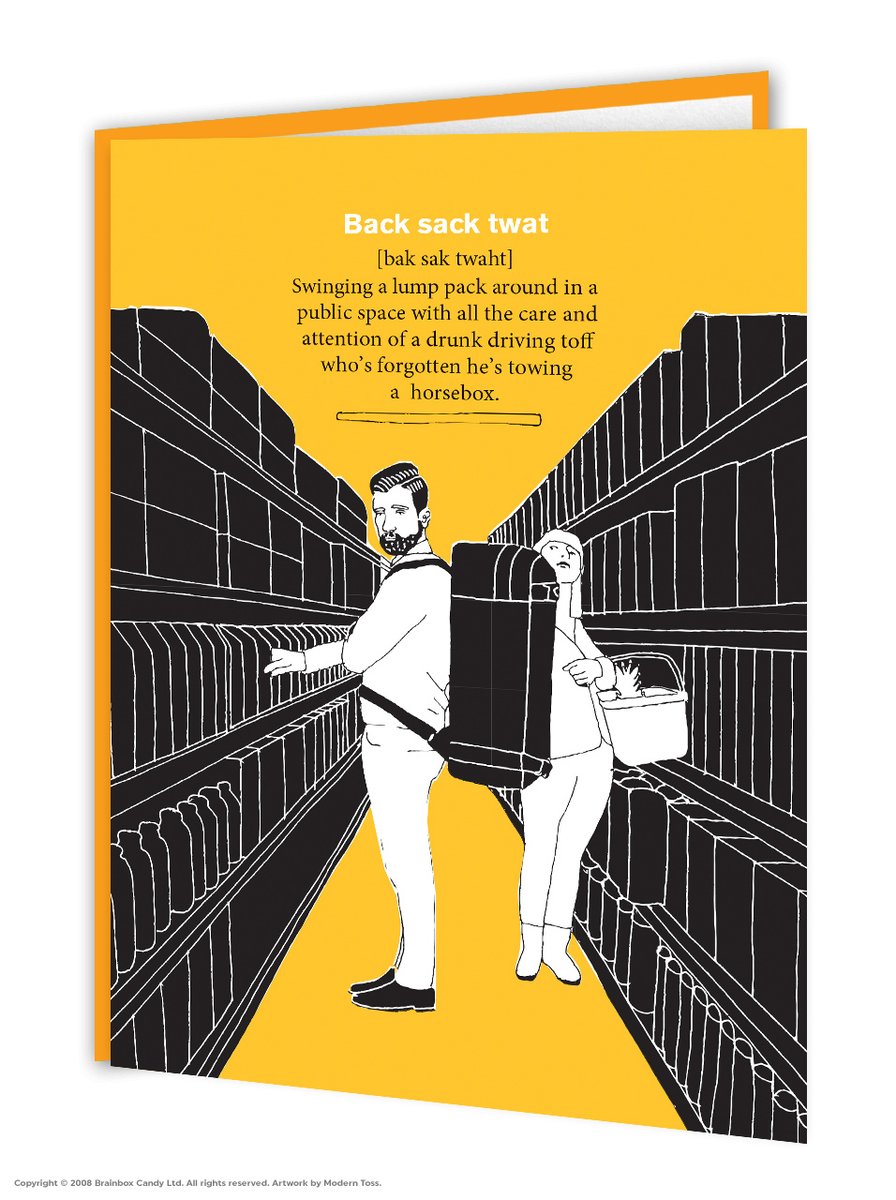 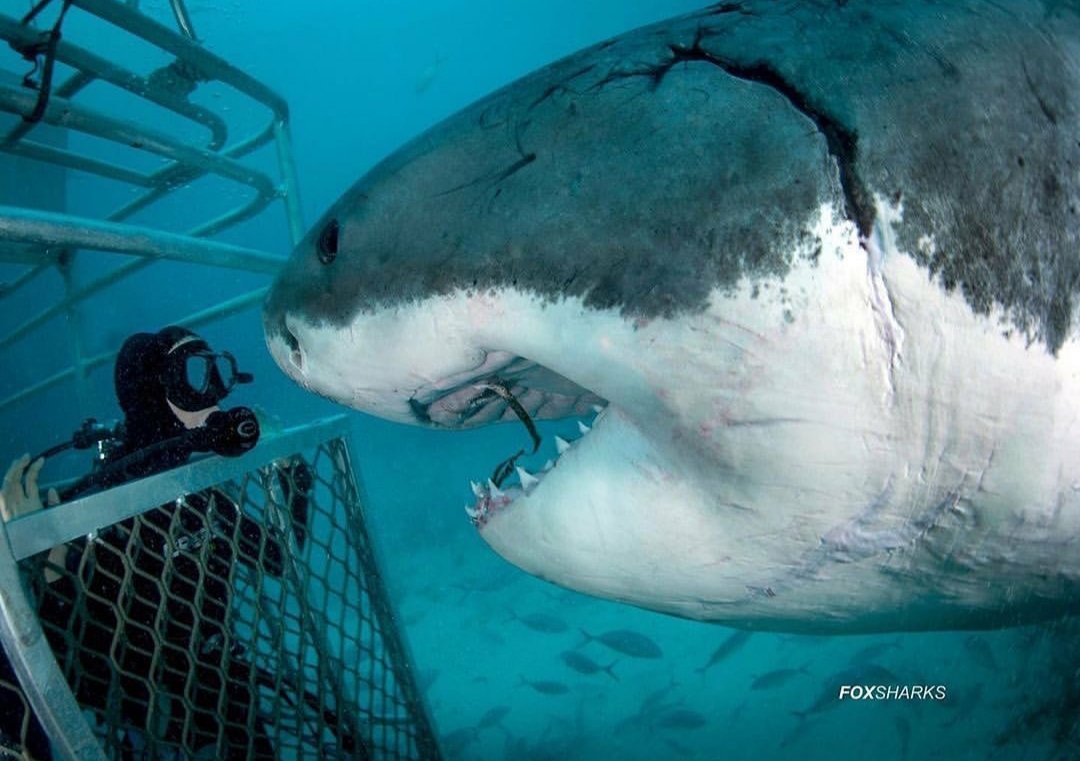 In reply toBaron von Grumble
Monday, April 6th, 2020 at 11:40pm
@BaronVonGrumble @smoiow @PurplePeril666 @ojmunchkin A buddy of mine recons he and his wife had it after coming back from Italy ski holiday in Jan.
His instructor flew up from Milan 😬

This is just as bad, but affects a wider age range
View on Twitter
0
0

In reply toPremises187
Monday, April 6th, 2020 at 12:21pm
@Premises187 Course not 🙂
I was referring to the self entitled idiots out there that look for any excuse to justify their selfish choices.
View on Twitter
0
2

In reply toPremises187
Monday, April 6th, 2020 at 8:16am
@Premises187 Problem is, there's a lot of idiots out there that will see you riding and feel entitled to do the same
View on Twitter
0
1 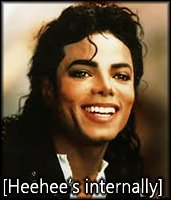 In reply toSmo
Sunday, April 5th, 2020 at 12:26pm
@smoiow I'm fortunate enough to still working (for now), so I've been pledging a meal a day to NHS workers while I have an income.
https://t.co/uMYJTRw8i9

... and I'm about to rebuild my gaming/editing PC with an AMD CPU. fingers crossed it starts up ok (I need it for work) 😶
View on Twitter
0
1 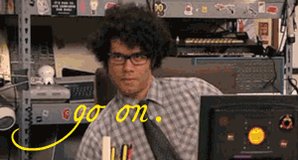