In reply toJake
Wednesday, September 30th, 2020 at 9:19am
@jakesoden @LayahHeilpern They're are, but they're busy being selflessly decent 👌
View on Twitter
0
0

In reply toDOITWITHDAN
Wednesday, September 30th, 2020 at 9:15am
@DIWD_Official Get a burner phone if you're worried
View on Twitter
0
0

e.g. Access to a second ISP (for streaming) or extra mobile data available for uploading vidoes
View on Twitter
0
0

In reply toBaron von Grumble
Wednesday, September 30th, 2020 at 9:05am
@BaronVonGrumble I don't think they spent much on that. Looks like something from their new work experience student
View on Twitter
0
0

In reply toLayah Heilpern 🎬
Wednesday, September 30th, 2020 at 12:09am
@LayahHeilpern All USA politics are terrible

(same in the UK. I'm not discriminating)
View on Twitter
0
1

Weem @weeemrcb
Sunday, September 27th, 2020 at 7:49am
F*ck.
Just found out one of my US motovlogger buddies got and didn't survive Covid 😕
Such a good guy too, but the virus doesn't discriminate

In reply to
Saturday, September 26th, 2020 at 1:34pm
I was hoping it would show infected people like the Aliens Motion Tracker, but sadly no 👽 https://t.co/Reo3cCJ0Tq
View on Twitter 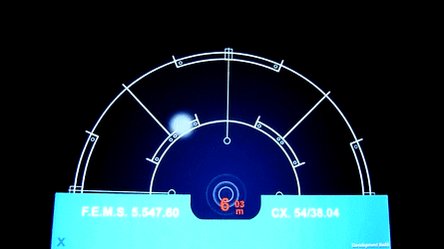 In reply toChegsOn2Wheels
Saturday, September 26th, 2020 at 1:27pm
@Chegs2 I sometimes have to go to the shops, but a bit of common sense and alcohol spray/gel makes sure everything's as sterile as it can be 👍
View on Twitter
0
1 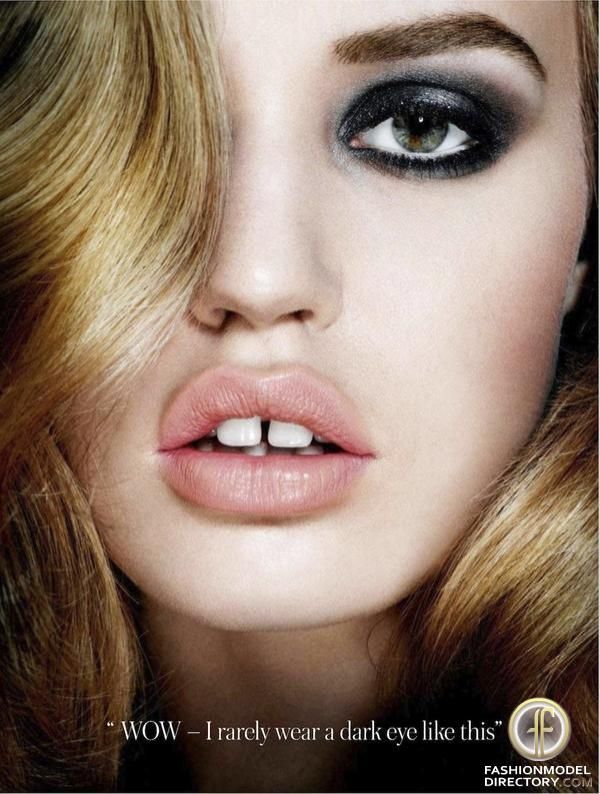 Weem @weeemrcb
Saturday, September 26th, 2020 at 7:00am
Just added the NHS Covid-19 app to my list of apps that won't be killed by android power manager.

I wear a mask outside anyway, but I'm curious to see how many infected get into proximity 😷 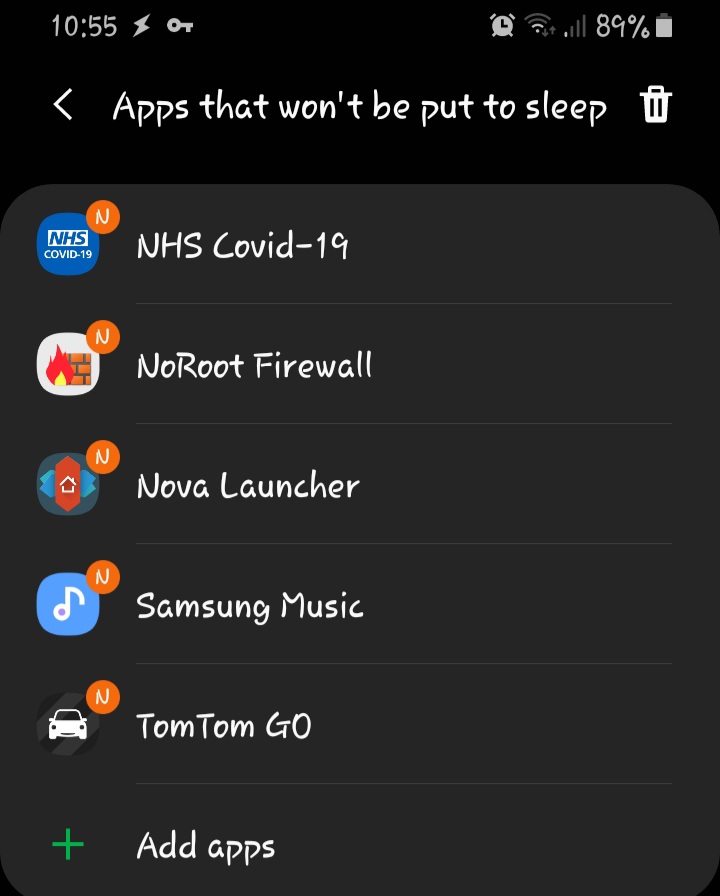 In reply toThe Onion
Friday, September 25th, 2020 at 7:52pm
@TheOnion The number of ads between text on your article is horrendous. Just.... horrendous
View on Twitter
0
0 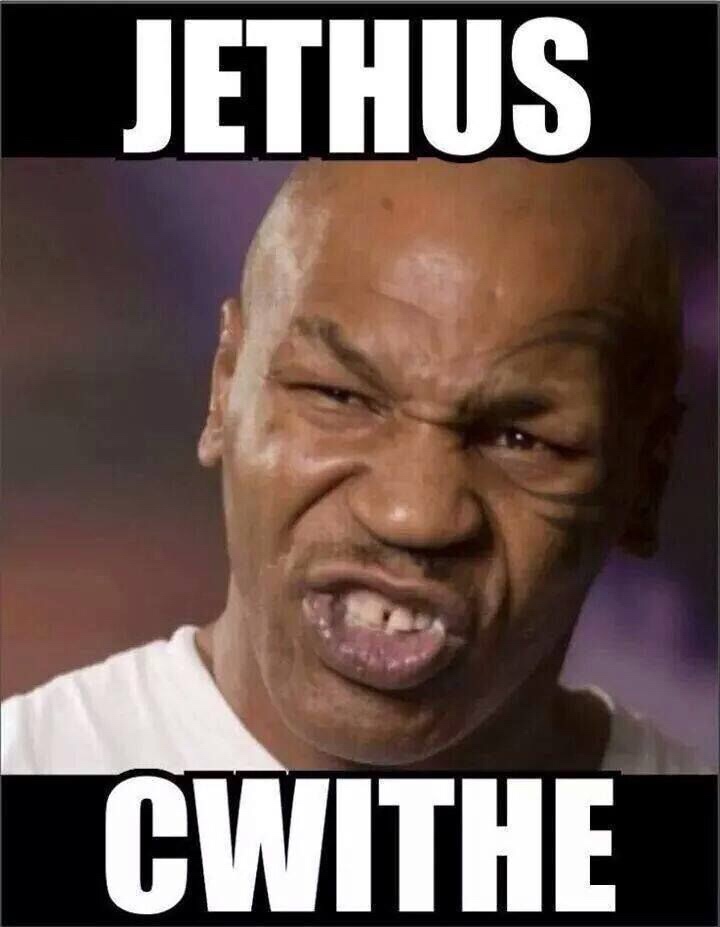 In reply tobakerXderek
Friday, September 25th, 2020 at 1:29pm
@bakerXderek_ I've had so much Indian food over the last week that I'm practically levitating between rooms...
View on Twitter
0
0 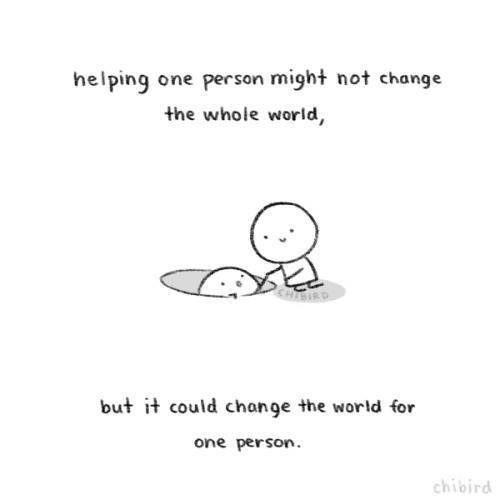