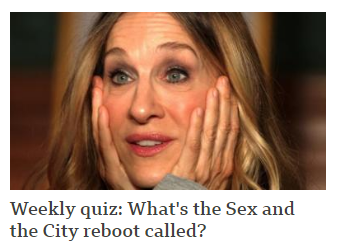 In reply toWackyJacky101
Thursday, January 14th, 2021 at 4:54am
@WJacky101 Are you on new graphics drivers? Might have made the difference
View on Twitter
0
0

Warning: Can result in an offspring that will leech your sleep 👼
View on Twitter
0
0

In reply toThe Onion
Thursday, January 7th, 2021 at 10:35am
@TheOnion I was always curious about how straight male duck face would look.

Yup, it looks just as stupid 🤪

In reply toWackyJacky101
Monday, January 4th, 2021 at 11:34pm
@WJacky101 We'll be fine as soon as they enforce fines for people that don't wear masks in shops etc.
They could then use that money to support those that are affected by furlough or redundancies
View on Twitter
0
3 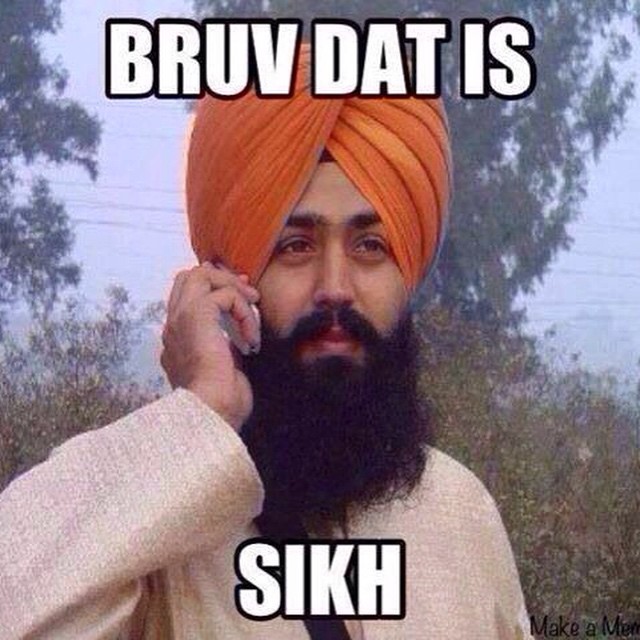